Since I am way behind on posts here, how about a little Random Ramblings for your Monday afternoon?

Some of my loved ones have been experiencing some significant health issues. It all started in January, when my mother had back surgery. She and my dad stayed with us for a few weeks. She's doing much better now.

She can cook a mean turkey. 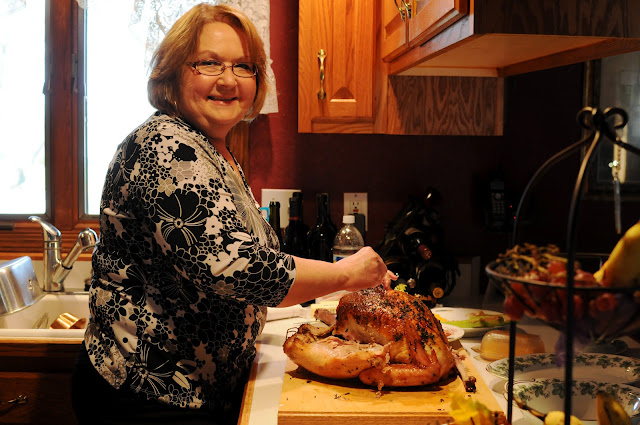 And she loves her family. 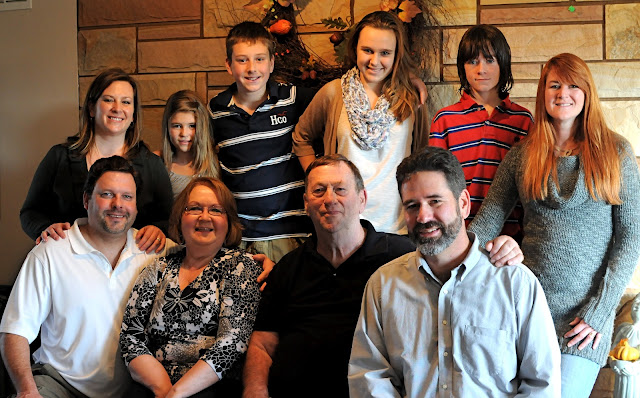 Then my dad had knee surgery.

He's doing better every day. But he isn't the most desirable person to be around when he's in pain. He becomes rather cantankerous. Kind of like when his grandsons take over his personal refuge. Direct quote from Dad, in a voice that uncannily resembled Marlon Brando in the Godfather when lamenting the death of his firstborn:  "Look what them boys did to my basement!" 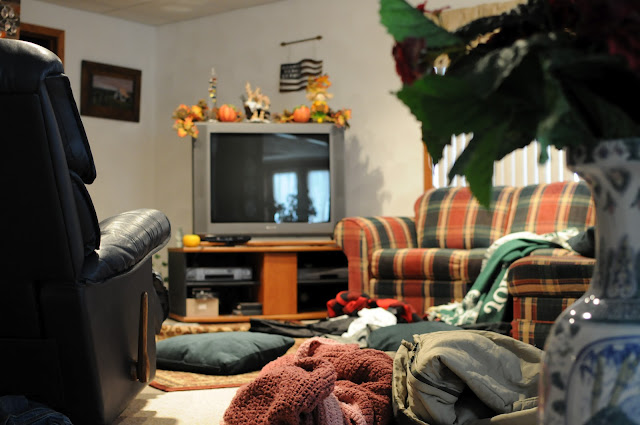 My Baby has to have ear surgery. Again. Which is going to delay our summer fun at the lake. 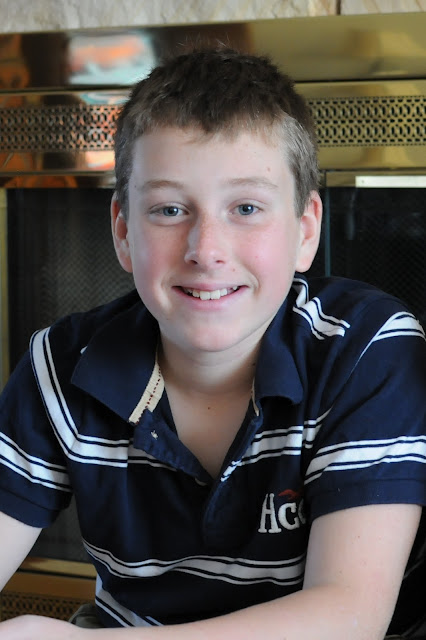 We recently strolled around the University of Wisconsin at Madison on the way to the cabin.

Let's just say that it's a good thing I didn't visit this campus when I was 17. Can you imagine this view in the fall or springtime as you walk to classes on the quad? Winter's not half bad either - we watched ice fisherman and snowmobilers dally about on the frozen playground as we enjoyed an unseasonably warm February day. 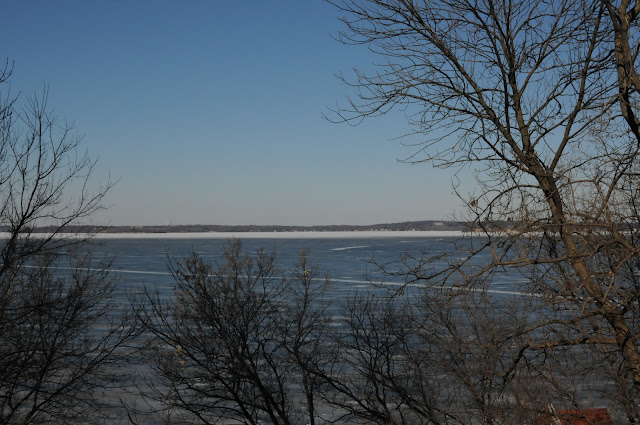 Had I attended this school, and pledged the same sorority, I would have lived on the beautiful 9700 acre Lake Mendota. Hello fellow Pi Phis - what if this were our home? Having our own dock would have brought a whole new meaning to the term "Sun Deck." 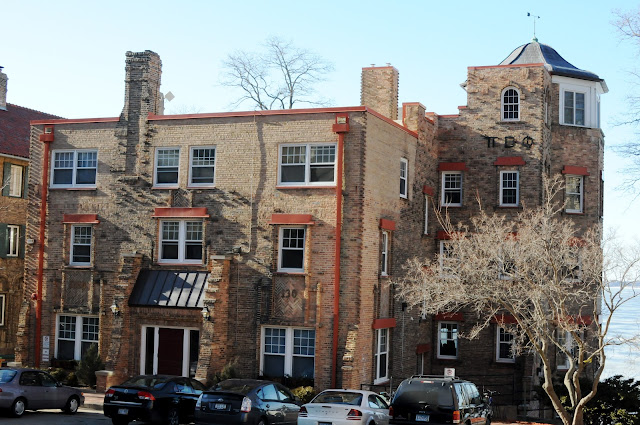 And look! Guess who would have lived next door? 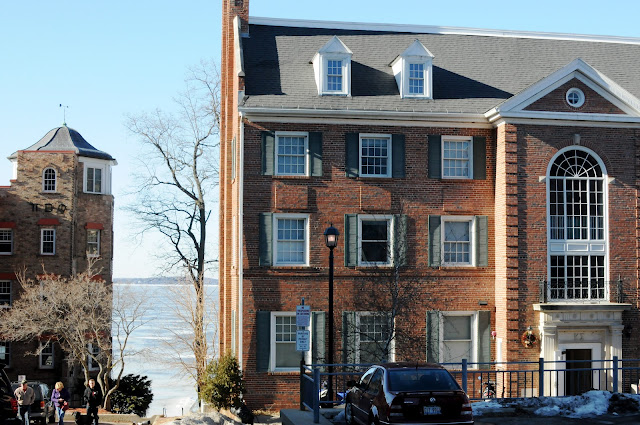 Mr. Musky, if only he too had attended this school. And joined the same fraternity. I just love the "What if?" game.

A few little fun factoids about the University of Wisconsin and Madison, WI:


As one of the top party schools in the nation with a solid academic ranking, I hereby declare the University of Wisconsin acceptable for either of my offspring to attend.

They can fill their brains with fruitful knowledge while I browse the quaint mom-and-pop shops bookended by the campus and the Capitol building.

While being toted around campustown by a Midwest rickshaw. 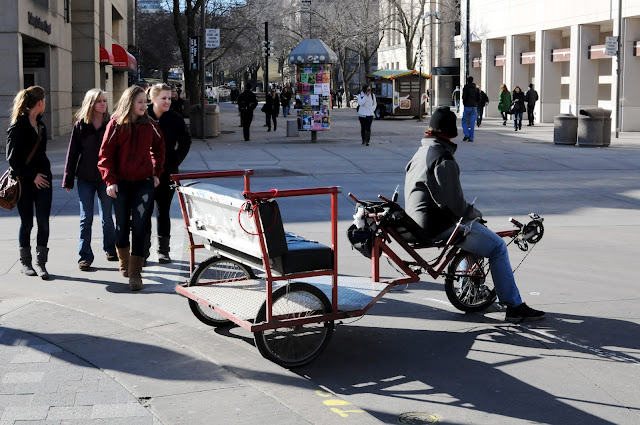 My inlaws are staying with us for a few weeks before they head off to retirement joyland in Palm Springs. The day before they arrived, I asked my mother-in-law to name her favorite meal. She replied, "Pierogi," which are little dumplings of unleavened dough filled with sauerkraut, potato or meat filling, boiled (or in our case, steamed) then fried in butter and served with caramelized onions and bacon. About twenty years ago, I tried my first Pierogi at Mr. Musky's family Christmas Eve gathering.

But his sweet grandmother was so welcoming, and immediately made me feel included in her growing family by presenting me with a homemade stocking and a seat at her ping-pong-converted dinner table. So I ate them anyway, year after year. She passed away in December and we have all been memorializing her with various family gatherings.

Here she is on Easter circa 2001 with Grandpa Bill and Kahley. 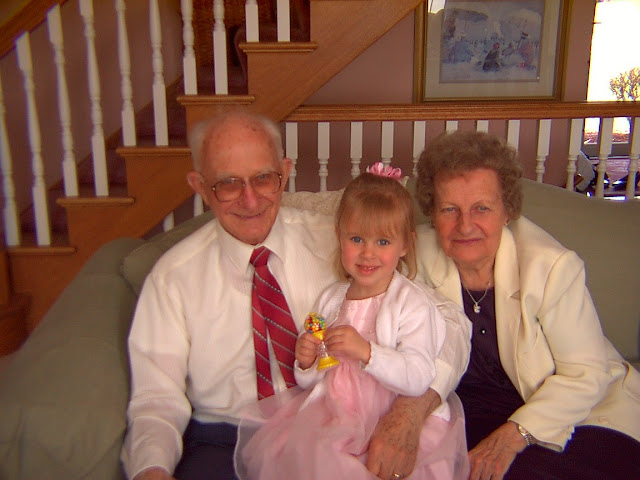 As I stressed over combining the ingredients to make the dough perfect, I smiled and warmed my heart with thoughts of Grandma and how lovingly she made these little dough balls every year. That woman lived and breathed Christmas 365 days a year. It was an honor for me to make these little creations for her daughter, my mother-in-law.

My father-in-law's twin brother and his wife stopped by to join in the fun and encourage us all to have a cocktail, avoid discussing politics and eat good food. 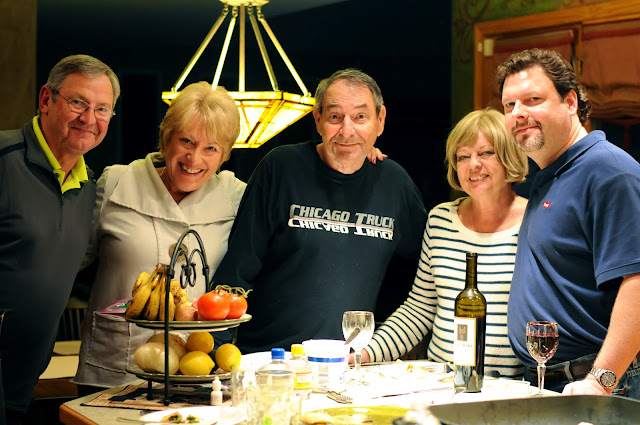 I am officially a very good Pierogi maker. 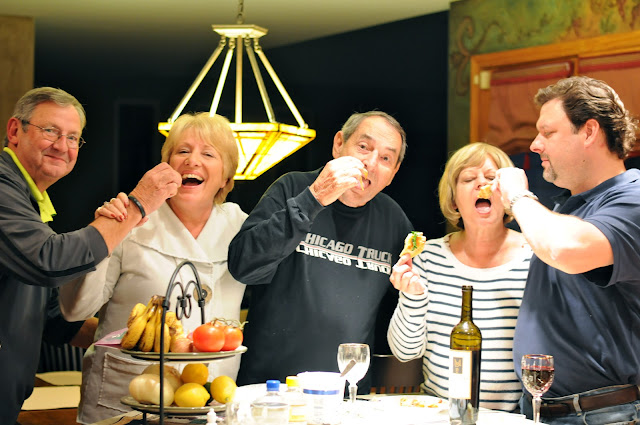 According to those who are Polish.

I'm loving the impromptu plans that warm weather encourages. Like when friends with dogs stop by and my own canine stops drooling for two seconds to pose with them for an awesome picture. 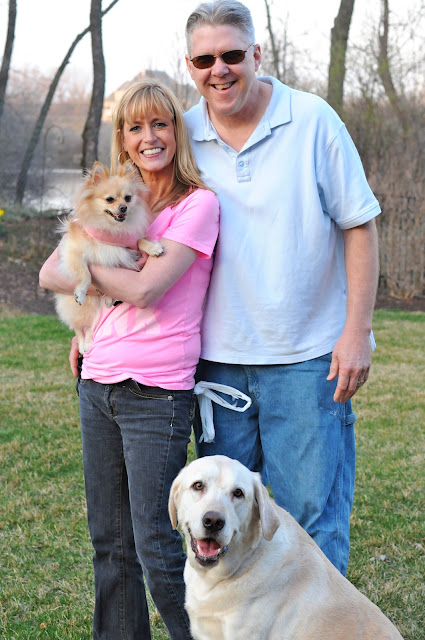 Or when neighborhood girlfriends expand their silliness into my backyard and ask for a mini photo shoot. 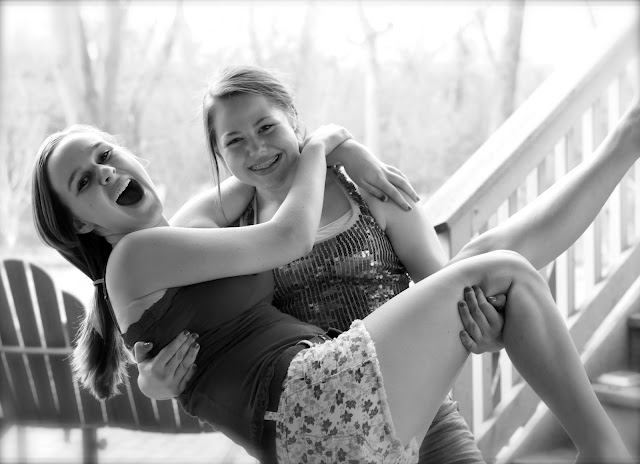 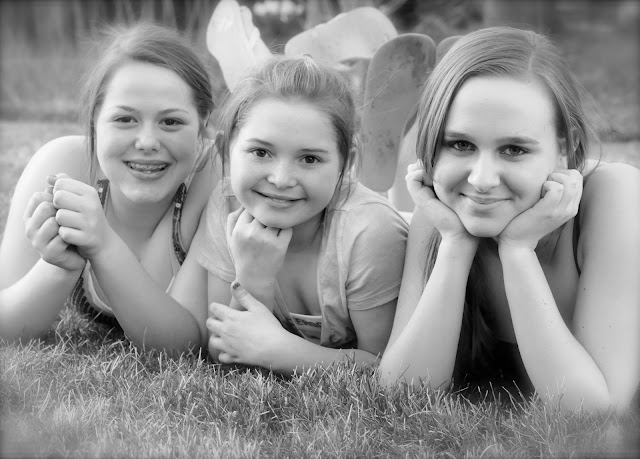 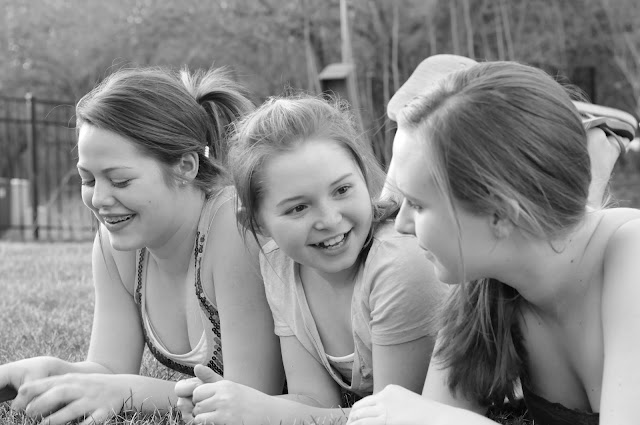 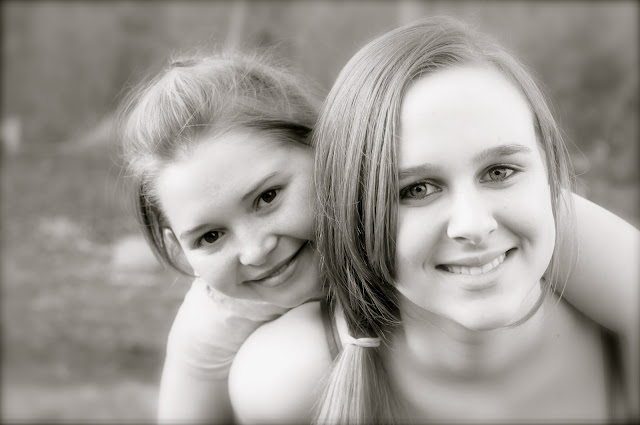 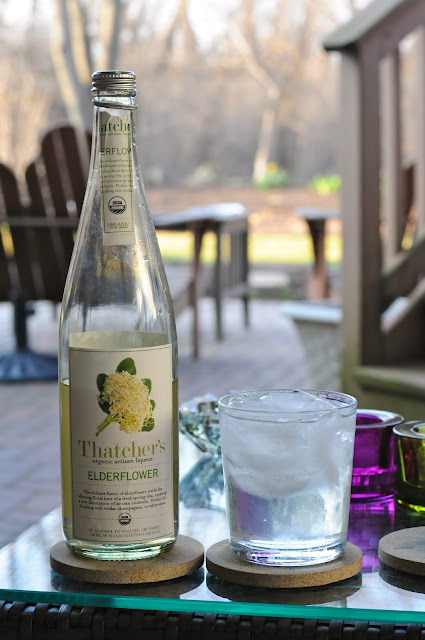