The Shenanigans of Boys 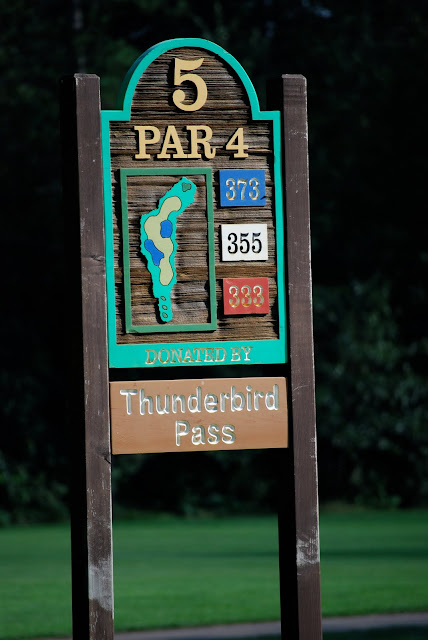 A few years ago, while Musky fishing (see my previous post for a most frustrating fish story), I casted my reel into a birds nest. Which simply means that the line was messed up beyond repair. In frustration, The Husband reluctantly offered me his back-up rod. When I cast that line out, it sailed a serious 20 feet further than any other cast I previously attempted. I simply stared at him before retrieving the cast. He nervously half-laughed and asked, "What?" He knew the reason behind my steely glare. That "backup" fishing rod and reel was nothing short of a St. Croix, which is the best rod/reel around for serious game fishermen.  And now fisher-woman. Yet he provided me with a knock-off prior to my revelation.

And so I became acquainted with the Shenanigans of Boys.

Shenanigan #1 - Men always have the best equipment for their passions.

The Husband's been a golfer since the age of ten. When our kids were babies, he golfed every Saturday morning. I could tell that he always felt a little bit guilty, but I assured him that I didn't mind his absence on the weekend. That I could manage, solo, entertaining two toddlers, laundry, cleaning and cooking while working full time during the week. That it was OK that we didn't do things as a family on Saturdays - the only real family day of the week. I granted him a perpetual pass.

Fast Forward. Our kids are older. They attend camp for four glorious weeks every summer. I recently suggested that we go golfing together. He was thrilled - at my suggestion? Or at the opportunity to use his new Blades? I suspected the latter but kept my mouth shut. Since the Ladies' Dunlops he graciously bought me on a shoestring budget as a college graduation present were nowhere to be found, I used his "old" Pings.

I hit the ball better than ever before. It had loft. It went far. Really far. I mean, I SMASHED it! To confirm my suspicions of Shenanigan #1, I asked to use the putter out of his bag when I arrived to the green. Result? Sunk my 10 foot putt. In the HOLE!  His response? "Don't get used to that putter. Tiger Woods uses that putter." My immediate come-back: "Does his wife?"
I 'forgot' my sand wedge on the ninth hole, so he reluctantly allowed me to use his, and I hit the most perfect, glorious shot. His reply? "I went for years using bad clubs. You are not getting those clubs."
Shenanigan #1 reinforced.

While on the course, after I called him out on the equipment issue much to his chagrin, I looked around. The birds were singing. The sun warmed my upturned face. It was completely quiet with the exception of gentle breezes rustling the leaves on the trees. The cares of the work-week left me completely and all traces of tension abandoned my body. Suddenly another major realization hit me. Golf is relaxing, calming, a bit challenging, and quite lovely, topped off with iced cold beer and riding around in a cart.  It's FUN! And what's most impressive is that Boys figured out a way to make golf a perfectly acceptable venue on which to conduct business. How is it that Girls have not established the spa or the mall as an alternate site to close a sales deal? 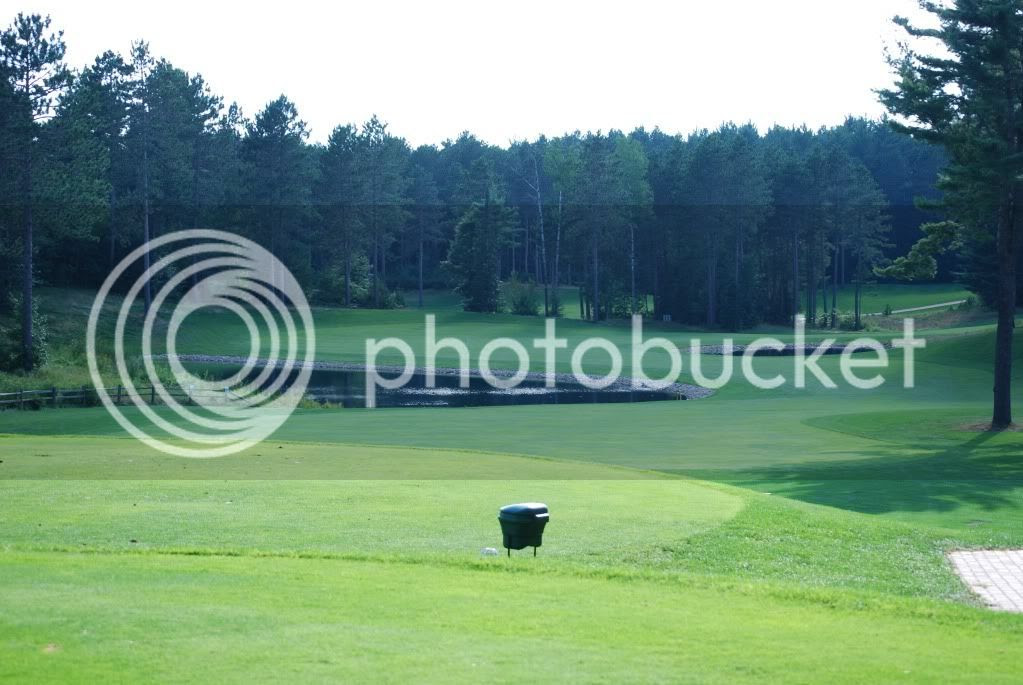 Take Grilling. We women are so grateful for their assistance in preparing a meal for our family. For years I stayed inside, finishing the rest of the dinner. One day I completed my tasks in advance and observed this ritual from the beginning to end. Watched with a bit of irk while The Husband lit a cigar (not that I'm a fan, but a pedicure to me is a cigar to him), poured himself a cocktail, lit the grill, watched a re-run of Seinfeld while the grill got hot, fetched the food to be grilled, poured himself a glass of wine, put some nice blues music on, and grilled. Again, lovely.

Shenanigan #2 - Boys get to do the fun stuff.
When we arrive to the Northwoods, a ritual unfolds. You all know about the cocktail requirement, but what happens first never, ever alters. We all unpile from the truck, and the dog, son and Husband all whip it out and pee into the woods. Meanwhile, us women-folk load up our arms like pack mules and hump the goods down to the door with our legs crossed, willing away the imminent bladder infection. All the while listening to the chattering boys about what they want to do tomorrow and didn't we make good time and doesn't this feel good?
Shenanigan #3 - Boys can pee anywhere, anytime.
Further evidenced last night around our neighbor's campfire. Their three twenty-something boys are all home for a summer vacation. After lively conversation and catching-up over the fire, I looked to my left and to my right and it was only us girls left. But I heard it. The unmistaken sound of urine hitting leaves. Six men peeing into the woods. Sheesh.
I give them credit for these shenanigans. And even admire them for it. But dang gummit, when it interferes with my ability to catch a 50 inch musky, hit a perfect drive, do fun stuff or pee in a pinch, it just isn't fair. I'm on to them and will be watching for more of these devious little tricks in the future. Until then, bring on the Muskies, the Golf, and the Go-Girl Funnel so I can rock those boys out!

Ladies, do we have any shenanigans? If so let me know what they are to ensure I'm partaking! The only thing that comes to mind is our uncanny ability to find our way out of a shopping mall like the little surfer girl did with Robert DeNiro in Jackie Brown. And I don't want to meet her ultimate demise.
Posted by Jen Czupek at 9:49 AM