Grizzly Adams...GIVE MY HUSBAND BACK!

Once upon a time, three boys went musky hunting for a week in the stunning Northwoods of Wisconsin when the brilliant fall colors reflected their beauty on the glassy surface of the lake. 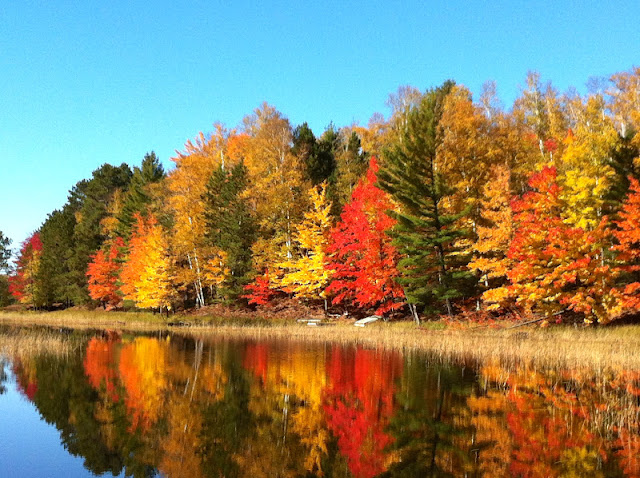 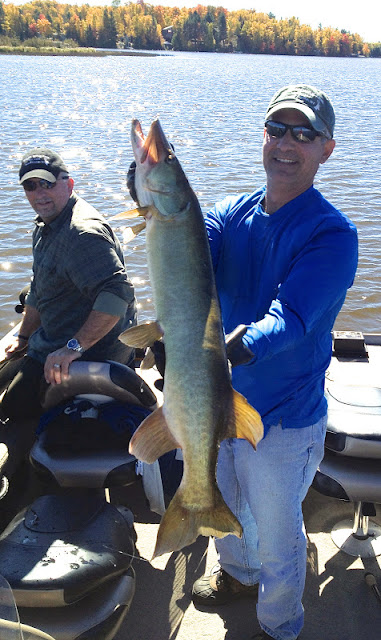 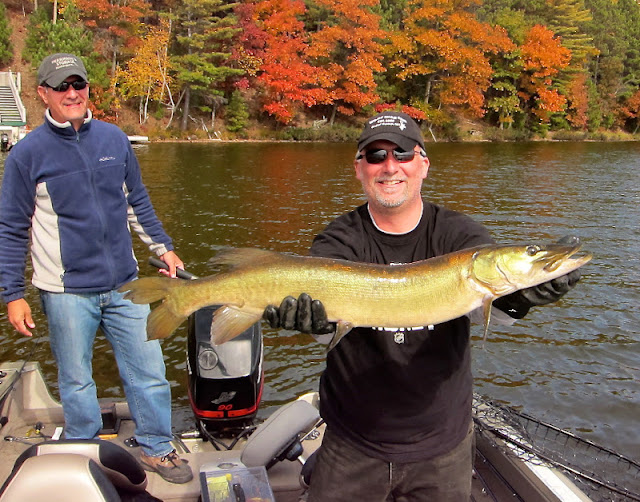 The other did not.

After a few days, one caught some old line on his lure and pulled it in by hand to find a beastly, lethargic small mouth bass on the end with a rusty hook in its mouth.

The fish thanked Moby Mike for saving his life and happily swam away. 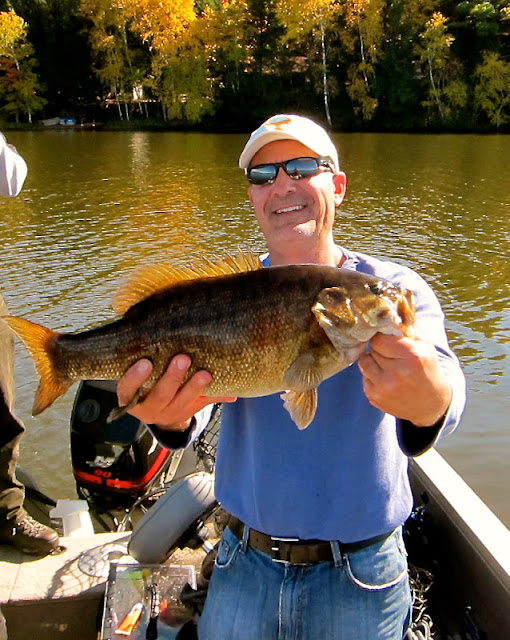 Desperate to catch a fish of his own, the third boy embarked on a crusade in the woods to call upon the fishing gods for help. While wandering aimlessly on his quest, he encountered a massive grizzly bear and a hairy man in acid wash jeans and a jacket made out of dead animal skins. 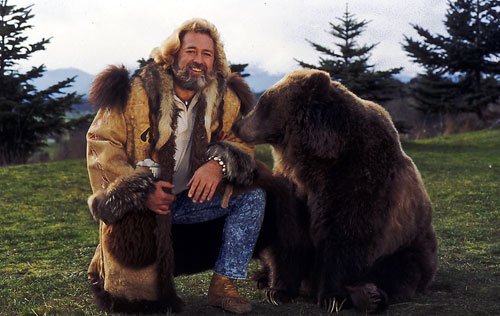 The legendary Grizzly Adams ate the boy and didn't give him back, until his wife and children threatened to replace the bear with a desperately lonely, whiney, needy, pain-in-the-butt drooling yellow lab. Grizzly Adams recognized the canine for the diva that he is and immediately returned the boy to his family. 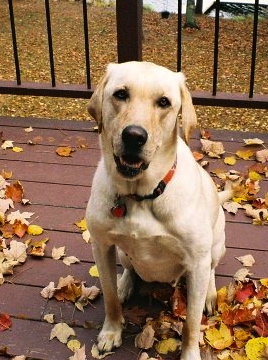 The waitress at the local bar did a triple take and almost didn't accept the boy's ID. And the children? 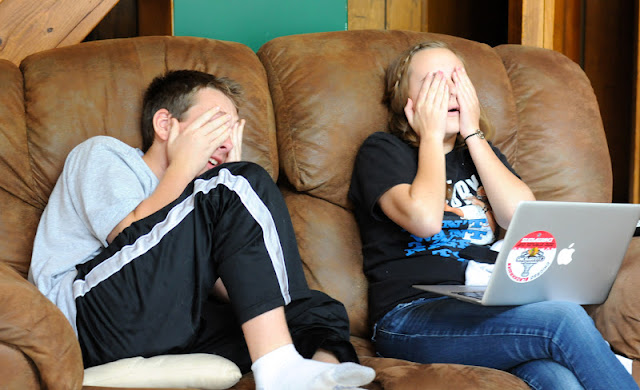 They yelled and moaned and gnashed their teeth. His son cried out: "A SPOON! A SPOON! SOMEBODY GIVE ME A SPOON!"

"TO SCOOP MY EYEBALLS OUT!" 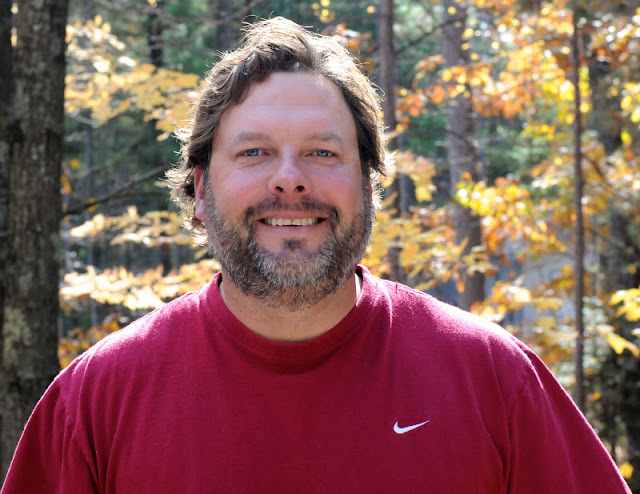 So the third boy reluctantly shaved his face and returned to the life of a respectable father, husband and businessman.

But he dreams of muskies and bears at night.