My posts about girls weekend of yore typically elaborate on our nonsense, dip noshing, cocktailing and reckless abandon. The most recent version of Girls Gone Wild possessed an altogether different vibe. Because it was a smaller group and everyone itched to experience a true Northwoods winter, we altered the plan to include more activity and less imbibing. The result? The weekend was too short, too much fun, and we're all experiencing some serious withdrawals. 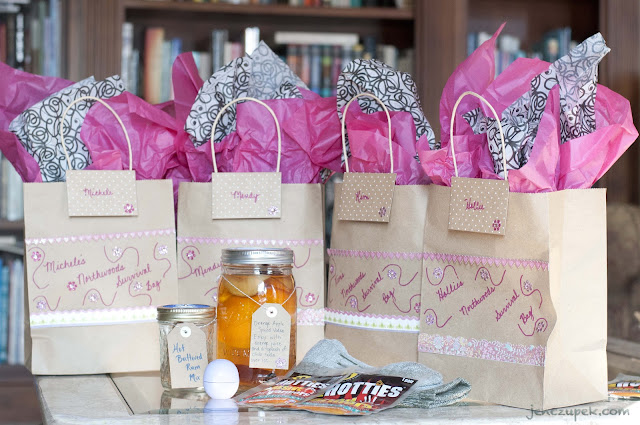 Girls weekend is something that my mother's generation did not seem to embrace. But they certainly paved the way for us. Our generation, more empowered to assert independence thanks to guidance from our mothers, is also blessed with fabulous husbands that our mother-in-laws raised to share in the domestic workload. Without sympathetic and understanding spouses who appreciate how important it is for us to get away, we would never be able to wander off into the forest without cell signals or a care about what's going on at home. 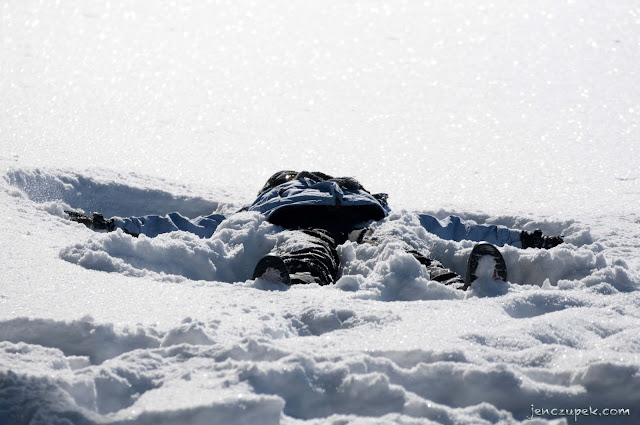 Back to the girls...

My friend Hollie flew in from Florida and Michele, Mendy and Kim all drove up from St. Louis. Aside from Mendy, I met the others in High School with when my family moved my junior year. Most kids would freak out about moving schools with only 13 months left, let alone from a rural to urban setting in a different state. The first few days wreaked havoc on my nerves, but cheerleading tryouts presented me with a curve in the road. I met some of the best people ever on that squad, and contrary to conventional wisdom, we all got along smashingly. When problems arose we confronted them respectfully and did not talk behind anyone's back. Ever. The maturity I experienced at that school helped prepare me for college, and some of the friendships I made there have certainly stood the test of time. 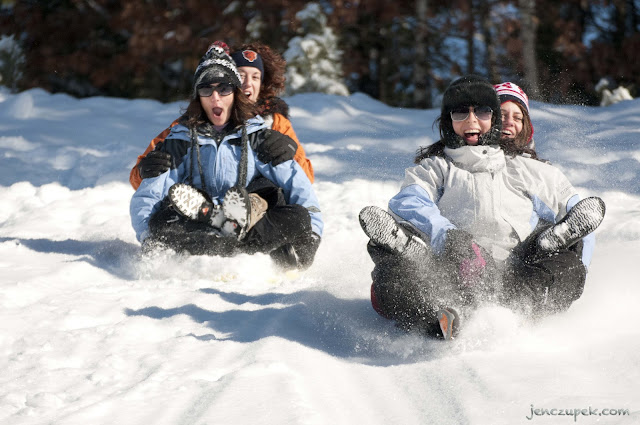 I grew up believing that I would not remain friends with the people I knew in high school. I knew I'd go off to a big university and would settle somewhere far from my original hometown. What I failed to understand though was how deeply rooted my connections with people along the way would become. Once my kids got older, I cherished the new friends in my life, as they are some of my very best friends. But what really is a "Best Friend?" To me, it has always been exclusive. As in, "Susie is my best friend today, Jenny, so you can't be." Believe me, I heard enough of this nonsense in elementary school and could make your toes curl with the stories of bullying I endured. But those experiences taught me much about interpersonal relationships; namely, that I will never have a single best friend. Every friend I have is my best friend. 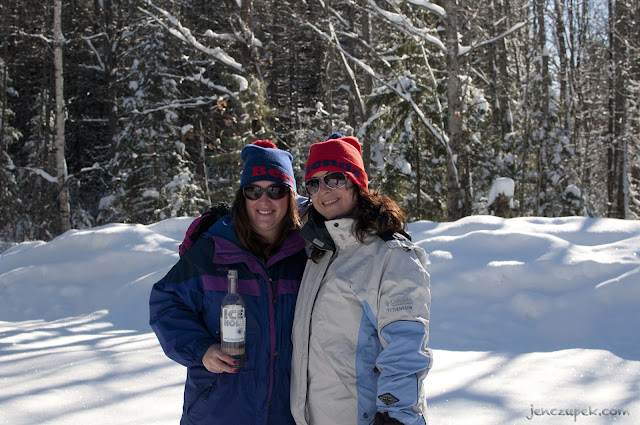 Even the girl I didn't go to high school with. I met her through a best friend, but now I call her mine, too. 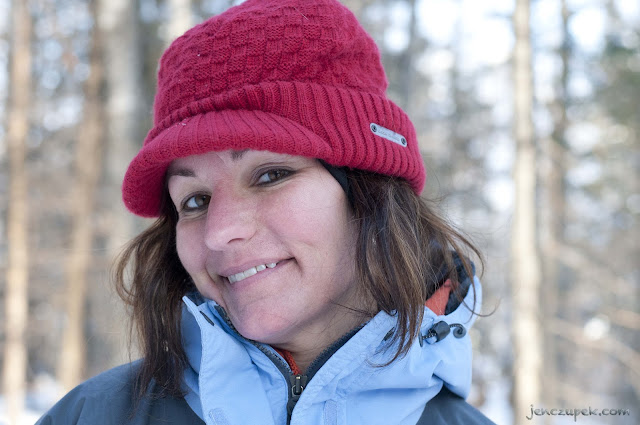 Yes, I may have a deeper connection with the one I remained in contact with over the years... 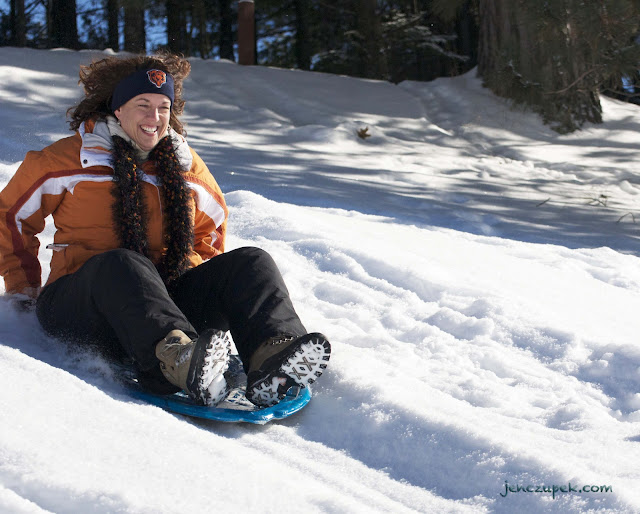 ...but that doesn't mean that the beauty of social networking can't rekindle the ones I've missed. 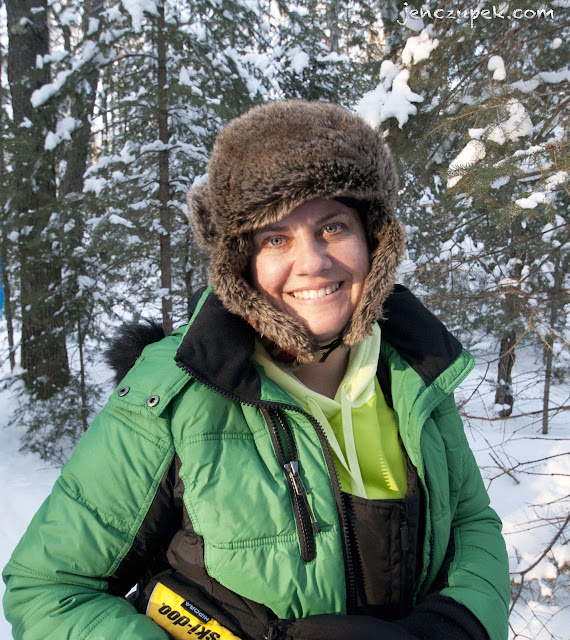 I also learned that it is possible to catch up on twenty years of living in just 12 hours in the car together. 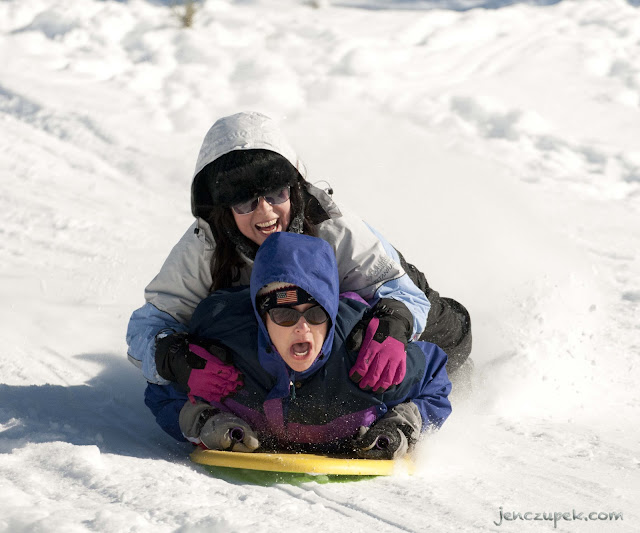 At the core of our beings, we are still the same people we were twenty-two years ago. We haven't even changed. We've just grown. 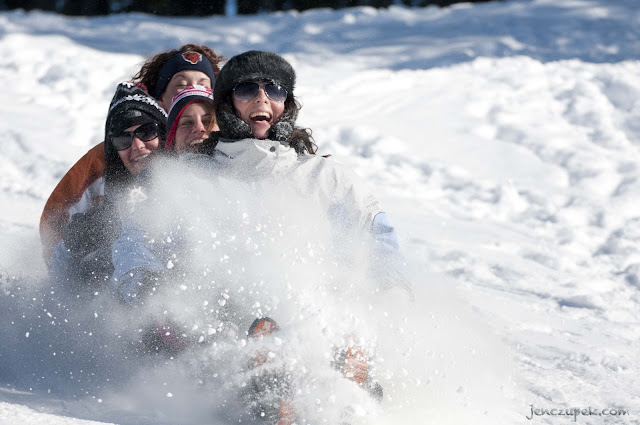 We've grown in ways we never imagined at the young age of 18. We've morphed into strong, independent women. We celebrate in each other's successes and accomplishments. We share in one another's losses and sorrows. We face challenges head-on. We continue to parent our teenagers and babies to the best of our abilities, constantly seeking advice and reassurance from one another.
Last weekend reinvigorated our souls and the connections we share, allowing us to put an extremely large deposit into our bank account of friendship. When it's time, we will all make withdrawals, and we will be there for each other in our varying times of need. 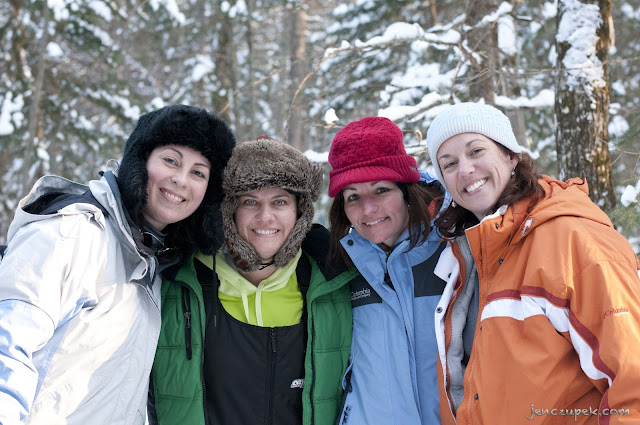 And we'll also be back, soon, to enter another satisfying deposit.

More to come. Some of the stories and events of our galavanting around town are too rich and deserve separate commentary. The list of crap we crammed in alone is deserving of it's own post.

In the meantime, go grab a best friend and make a deposit.