Question of the Day: Is Moby Dick a Sperm Whale?

Mr. Musky, to put it politely, is not that great with young children. The younger they are, the more he cringes. Suffice it to say, he has a downright aversion to infants. He feels like their necks are broken, he'll cause irreparable damage by holding them the wrong way, he gets zero satisfaction from cuddling a soft, mushy ball of baby and does not try to inhale them as I do.

However, he is the best dad ever now that our kids are older. 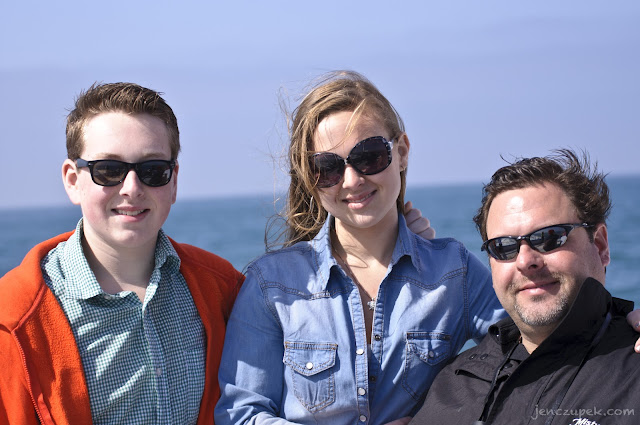 He excels at bathroom humor fit for the most obnoxious teenager. Our son could be in the worst of moods, but cannot help but crack a smile when his dad leans over to whisper "butthole" in his ear. It gets him every time.

Recently he started a "Question of the Day."

"Is Moby Dick a Sperm Whale?"

At first, I didn't get it. It caused me to wonder...what was Moby Dick? Was he really a Sperm Whale? Maybe a killer whale. Humpback? Blue? Meanwhile, my kids could not stop giggling at the perplexed look on my face. What's so funny about that question? I chuckled to avoid the label of dense lame-o mother, and moved on. Later that day at a fancy restaurant, he asked my mother this no less than ten times, to more stifled giggles from our kids. Unlike me, she talked the question out loud to come to the conclusion that yes, Moby Dick was indeed a Sperm Whale.

The kids were positively in fits.

Two days later he asked his own mother the same question. "Hey Mom! Is Moby Dick a Sperm Whale?"

"Well, no. Obviously. Because Moby Dick was huge and sperm is small."

Her innocent response nearly brought my kids to tears. I guess the mere words "dick" and "sperm" used in the same sentence carries huge comedic relief for those of you mature adults who still don't get it.

Another question of the day from my beloved: "Hon, where are you going to get new gym shoes?"
"Dick's Sporting Goods Store."
"Where?"
"Dick's!"
"What was that?"
"DICK'S! And why is everyone laughing! What's funny?"

Smirks and snorts and nervous, embarrassed twitters from the peanut gallery. Oh. Then I got it. Hearing Mom say that word is just too much.

A few Saturdays ago. "Kahley, we have a new Question of the Day. Does King Kong have a Dong?"

"BWAHAHAHAHA! Good one, Dad!" In fact, it was so good, she repeated all of his questions of the day to the kids in gym class, who were also in fits and look forward to hearing what's next. Pretty soon I'll have the high school calling us in for questioning.

I asked him what his deal is. Why he thinks of these things.

"I honestly don't know. It just comes to me."

Last week, he messed it up a little. "Does the sphincter have a...wait. I meant, does the Sphinx have a Sphincter?" He got some blank stares from the kids, then Jake asked what a sphincter is.

Needless to say, he ached for redemption and longed to right the train on the track, so without any sort of introduction at dinner last night, while watching a robin hop along our deck outside, he blurted:  "Does that bird have a turd?"

Jake nearly spewed his taco pie across the table. Mr. Musky looked down at Miller, who was only interested in the dinner crumbs on the floor. "Does the dog have a log?"

Whooeeee. We have a twofer.

Lord, please help me. I've got another seven years of this, assuming that maturity overtakes banal bathroom humor for my youngest by the age of twenty. Then again, I'm not sure what his father's excuse is, so it looks like I'm in this for the long haul, and I might as well show amusement and the proper level of appreciation for any statement containing bodily functions or genitalia for the next sixty years. 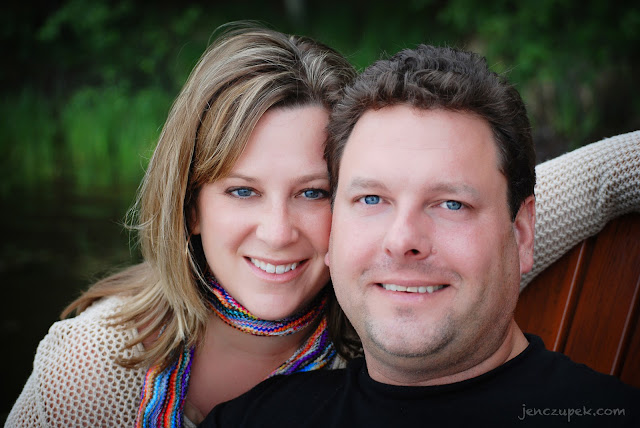 Because that'll be us. 100 years old, married for 77 and my spunky husband whispering "Butthole!" in my ear.