I hate exercising. Always have, always will, despite friends of mine who run marathons and others who compete in the top 20% of their worldwide crossfit age group.

These gals text me updates on their workouts. Guess what I text back? Pics of the most delicious cocktails at the cutest new restaurant in town. 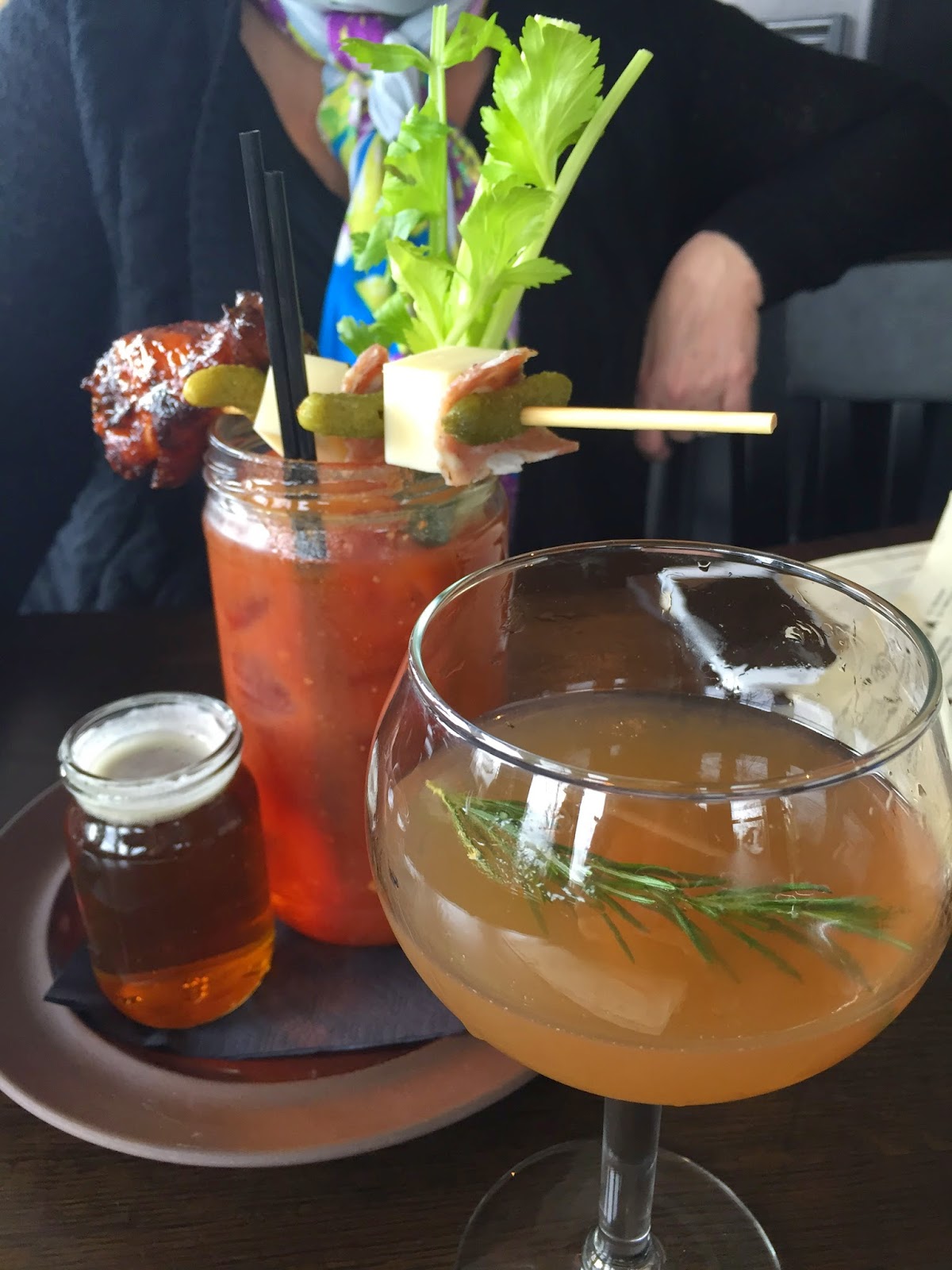 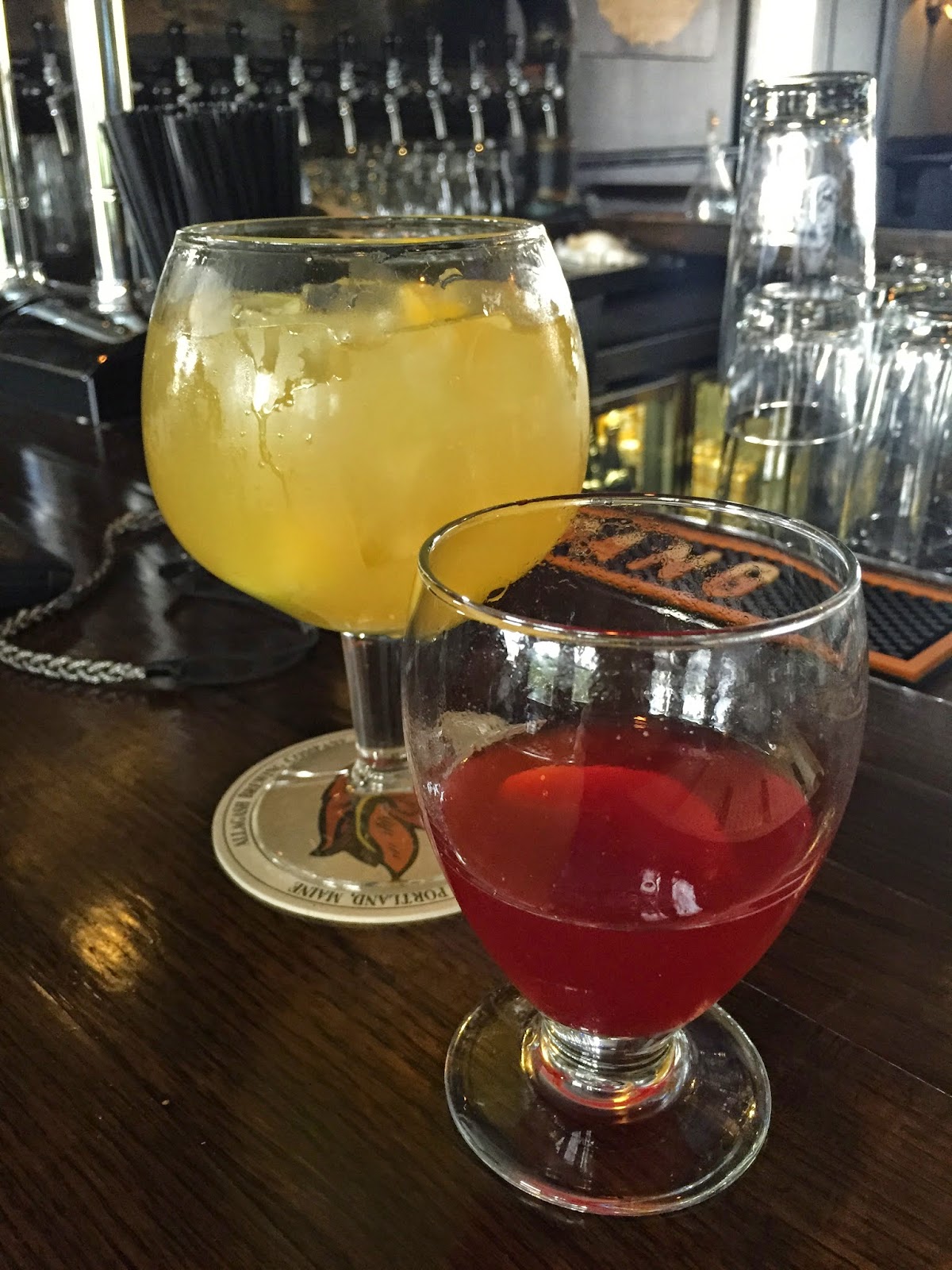 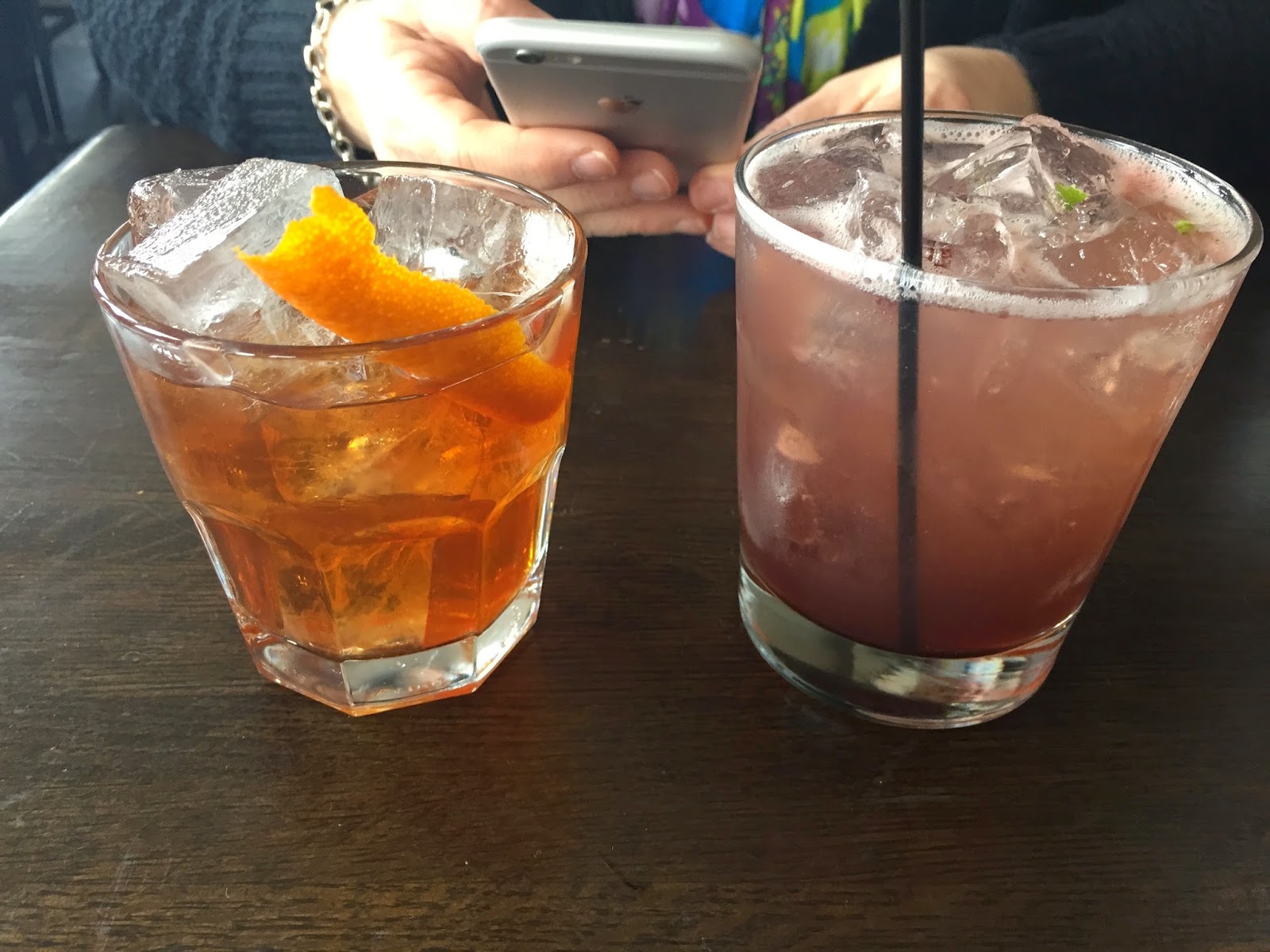 My loathe for physical fitness is real, unless it's Up North where I call frolicking in the woods and recreating on the lake exercise.

The Princess and I decided to embark on the C25K (Couch to 5K) program together. The idea is that you gradually work your way up to running 3.1 miles nonstop by completing a series of 24 workouts over the course of eight weeks. Initially there's more walking than running, but eventually the running overtakes the walking until you're running for about 30+ minutes nonstop. We don't intend to finish the endeavor by actually running a race. Rather, she agreed to do the program but suggested we run our 5K at the cabin just the two of us, then celebrate with a spa day and fancy dinner before she heads off to camp.

She's a daughter after my own heart.

So recently we began. Dressed to the nines in her new workout gear, a large sigh couldn't hide her lack of enthusiasm on what we were about to do. I read her the "motivational" quote that popped up in the app on my phone screen: "Running is the greatest metaphor for life, because you get out of it what you put into it." She countered: "How about it's time to get your ass in gear because bikini season is staring your fat right in the face?"

So we were off. And it wasn't too bad! But of course, week one, day one of the C25K program really isn't too hard. Five minute warm up, 20 minutes of alternating 90 seconds of walking with 60 seconds of running, then a five minute cool down. My five year old neighbor could do that. It's weeks four and five that are killers, when the running starts to exceed the walking. That's when I start crying for Mommy and a blankie.

As we ran, we talked about how exercise makes us feel. Endorphins? It's a load of crap. I've never experienced the "high." In fact, I once read an article about how the endorphin release eludes individuals who hail from a specific region of Eastern Europe. We are both convinced that we are in that gene pool, because Princess also would like a pint of gelato and footed pajamas with Grey's Anatomy on TV after a thirty minute workout. She lacks the enthusiasm to conquer the world, just like her mother.

But we muddle through, her better than me for obvious reasons (hello age and overall health quality). Despite the dread we feel on running day, I have to admit - it's fun. I convinced her she was coordinated just enough to run and listen to music while holding her iPhone (the absence of coordination is real in this endorphin lacking gene pool) so she gave it a go. During our cool down she insisted I listen to the song playing on her pandora station. In my right ear Peter Gabriel sweetly bleated about churches in your eyes while Nicki Minaj grunted about poontang, cookie crumbs and stripper poles in the left.

The chasm that is our generation gap runs wide and deep.

I listened to her station on our next run, despite her warnings that it might make me blush. And while the lyrics are, um...interesting? they definitely made me struggle to listen, primarily because I've never heard any of those songs. I'm thinking on our next run I might try contemporary christian music. At least my struggle to listen might result in more positive reinforcement, because sadly, my stripper pole days are long over. But we struggle on. At least, I do. She runs for twelve to fifteen minutes at a time in gym class several days a week; I work on a computer twelve to fifteen minutes at a time multiple times a day. Weekly I make a trip to the gym where I pretend to be fit enough to tackle the Life Barre class.

Life Barre is a small muscle movement class. Code for minimal cardio, so sign me up. I like it because I leave the class sore as heck, primarily because my arms are held above my head for 55 minutes straight. They scream in protest. But what drives me to insanity is the instructor's comments. I'm sure she would be a ball of fun during happy hour, but at 10:35 on a Thursday morning? Not so much. She calls us all "her dancers" because we angle our feet into some kind of position, perform plies and try to tuck our butts under while squatting like real ballerinas. The dancer reference always gets a grunt out of me, in the back, sweating profusely, red face threatening heart attack. When she asks if we "feel it" I'm the one shouting YES through gritted teeth so she doesn't force another set of 8 counts into the situation. Bile rises in my throat at the beginning of every class when she reminds us this is a "recovery class" because we all work so hard all week and this really isn't a tough workout. I confess. When I hear the word "recovery" come out of her mouth, I'd like to punch her in the gut, despite the fact that I'd probably break my hand on her abs of steel.

Finess is not fun. Exercise sucks. Running isn't pleasant. Working until things hurt sucks. But at this age, things are going to hurt if I don't move around a bit. That is an absolute truth that I've learned. So I might as well move to hurt versus not moving and hurting. And maybe in the process I'll learn to like it a little bit while the god of endorphins shoves a bit of juju my way. A girl can hope.

Happy moving around. I prefer bike riding through woods, hiking along a lake and kayaking to a beach, but for now I'll settle for the Princess kicking my butt at walk/running and a former russian ballerina calling me her dancer.