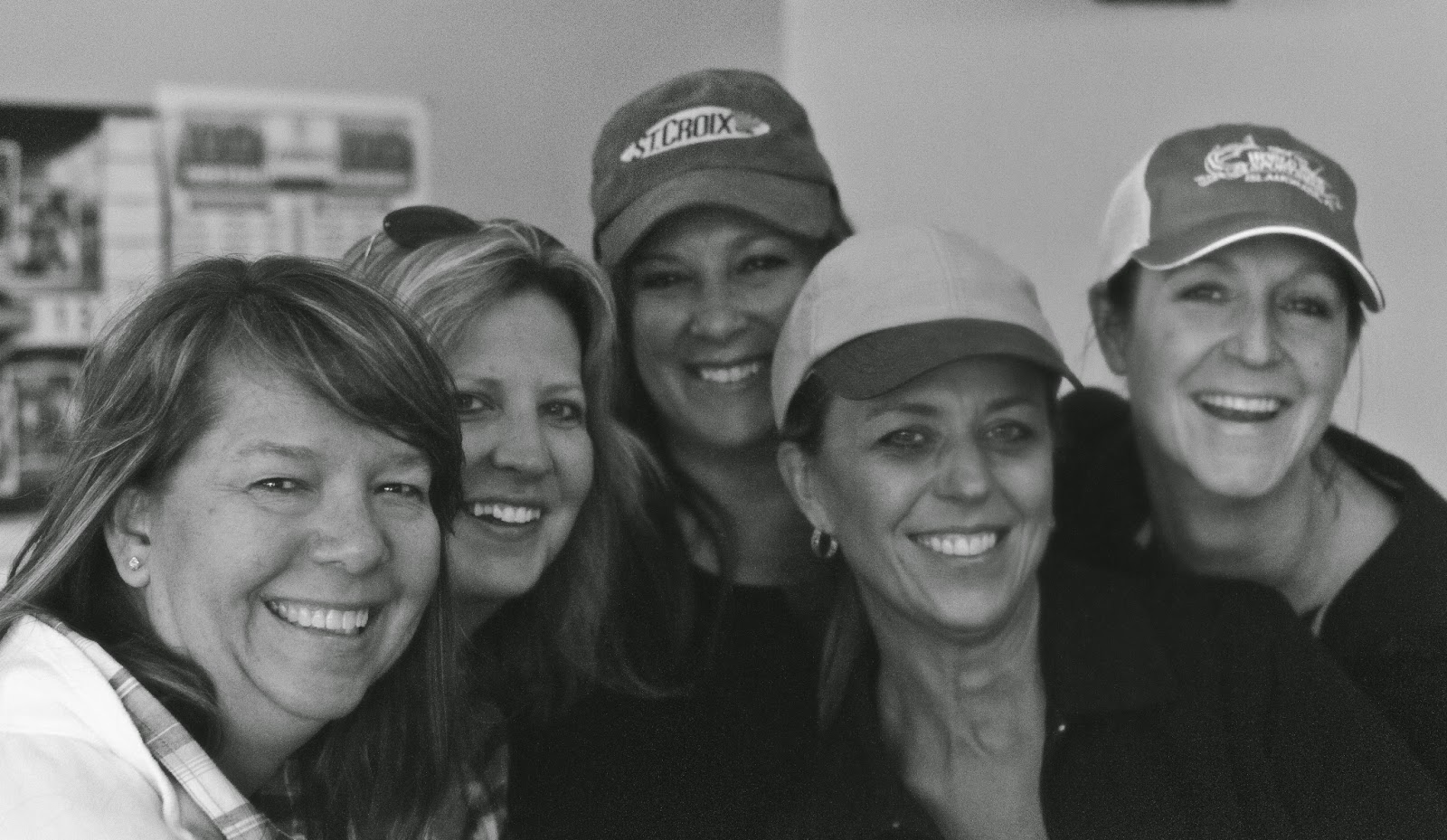 Girlfriend time restores the soul. Even in college I spent many evenings either whooping it up around campus or vegging out in jams with junk food and a good movie with my roommates versus hanging out with Mr. Musky...so much so that oftentimes my friends would ask if we were still together. 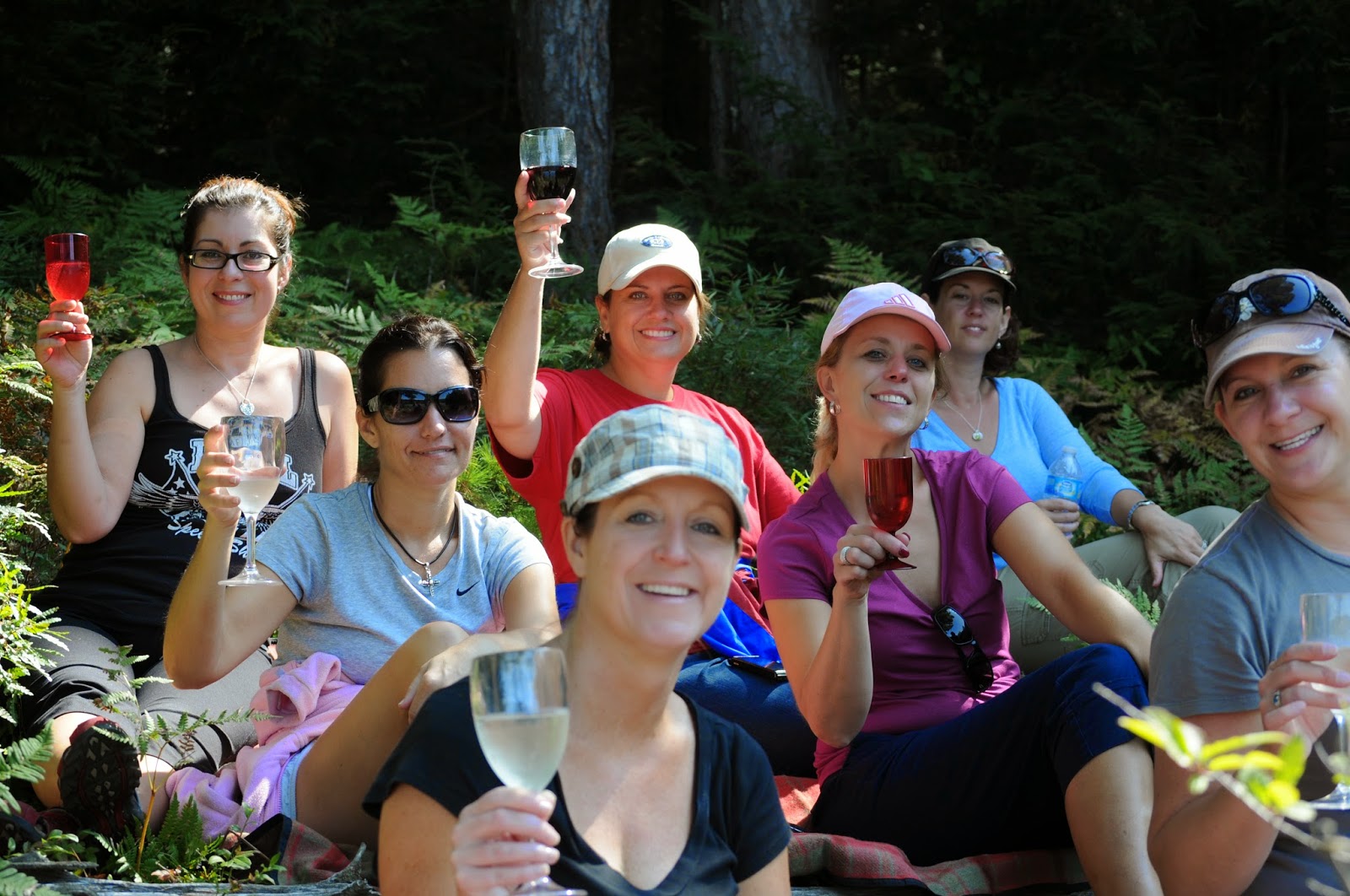 Spending time with friends doesn't have to involve running away for the weekend, although I highly recommend that at least once a year to really reconnect and restore the relationships that matter most. I view friendship like a bank account. You have to place deposits into the friendship account to grow it, and the investments prove return-worthy on so many levels. I know that days will come when I need to place withdrawals from my friendship accounts, and I'll have an army there to support and love me. 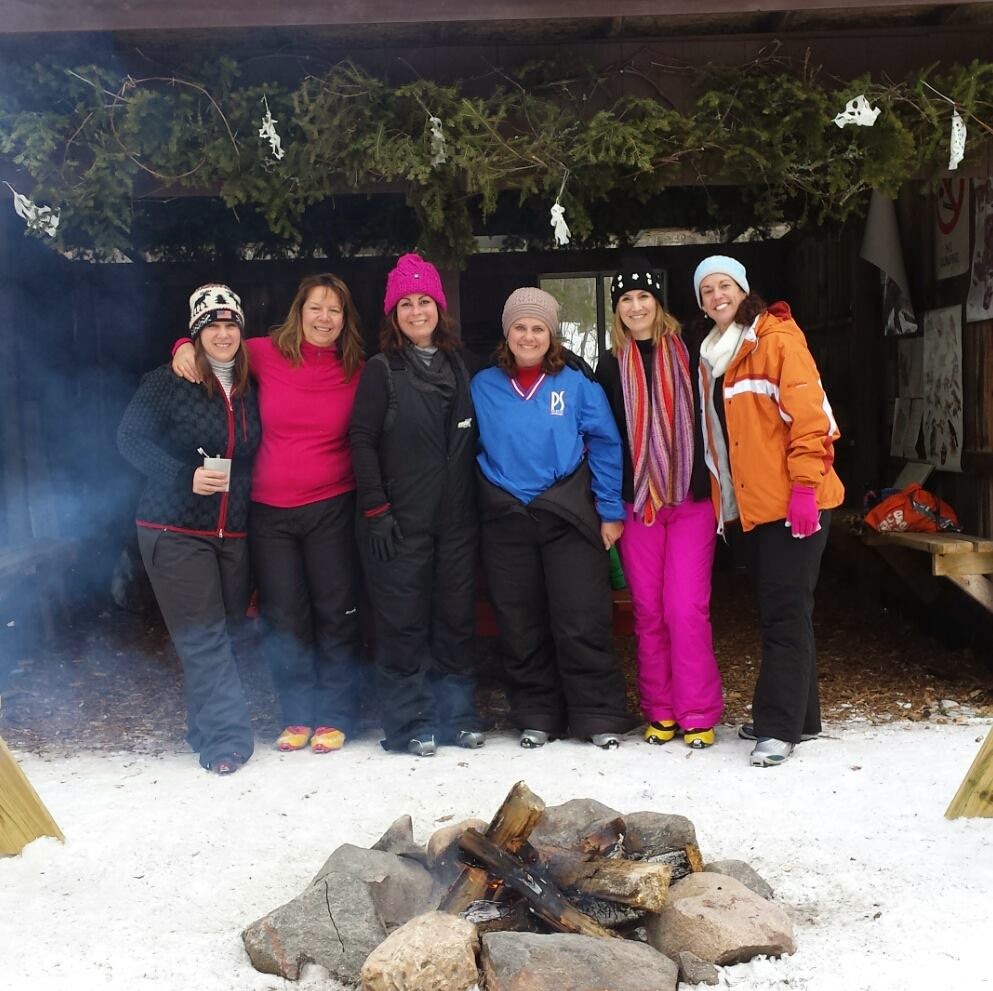 The deposits you make can include a weekend trip, but they can also be the simple things: dropping a friend a note, grabbing a cup of coffee, taking your daughters out prom dress shopping or meeting up for dinner. 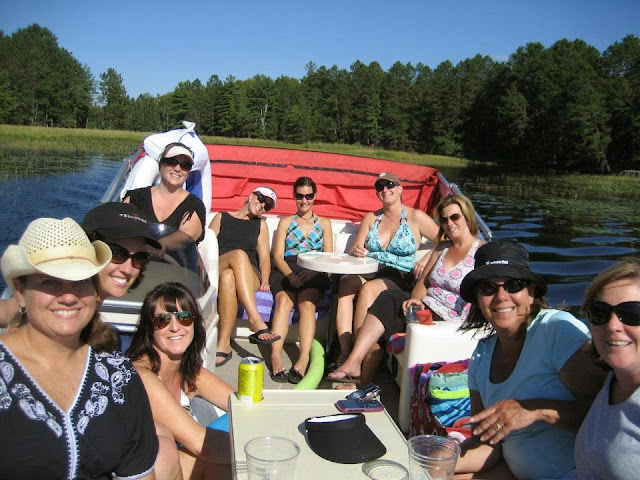 Read on to see what kind of fun you can drum up with a few gals as you romp around in the great outdoors, sip a couple of tasty beverages and nosh on the universal girls weekend food group: Dip. 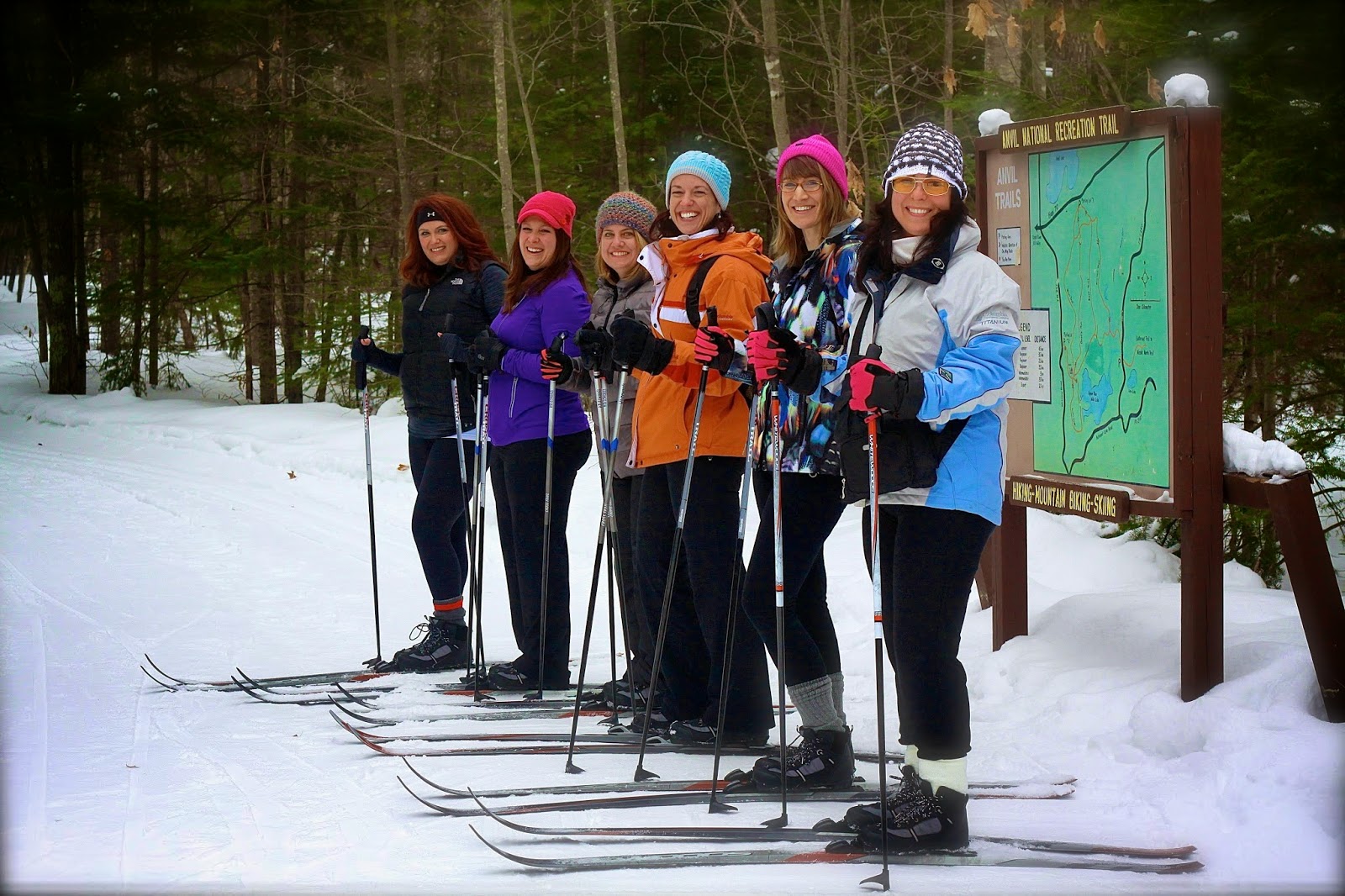 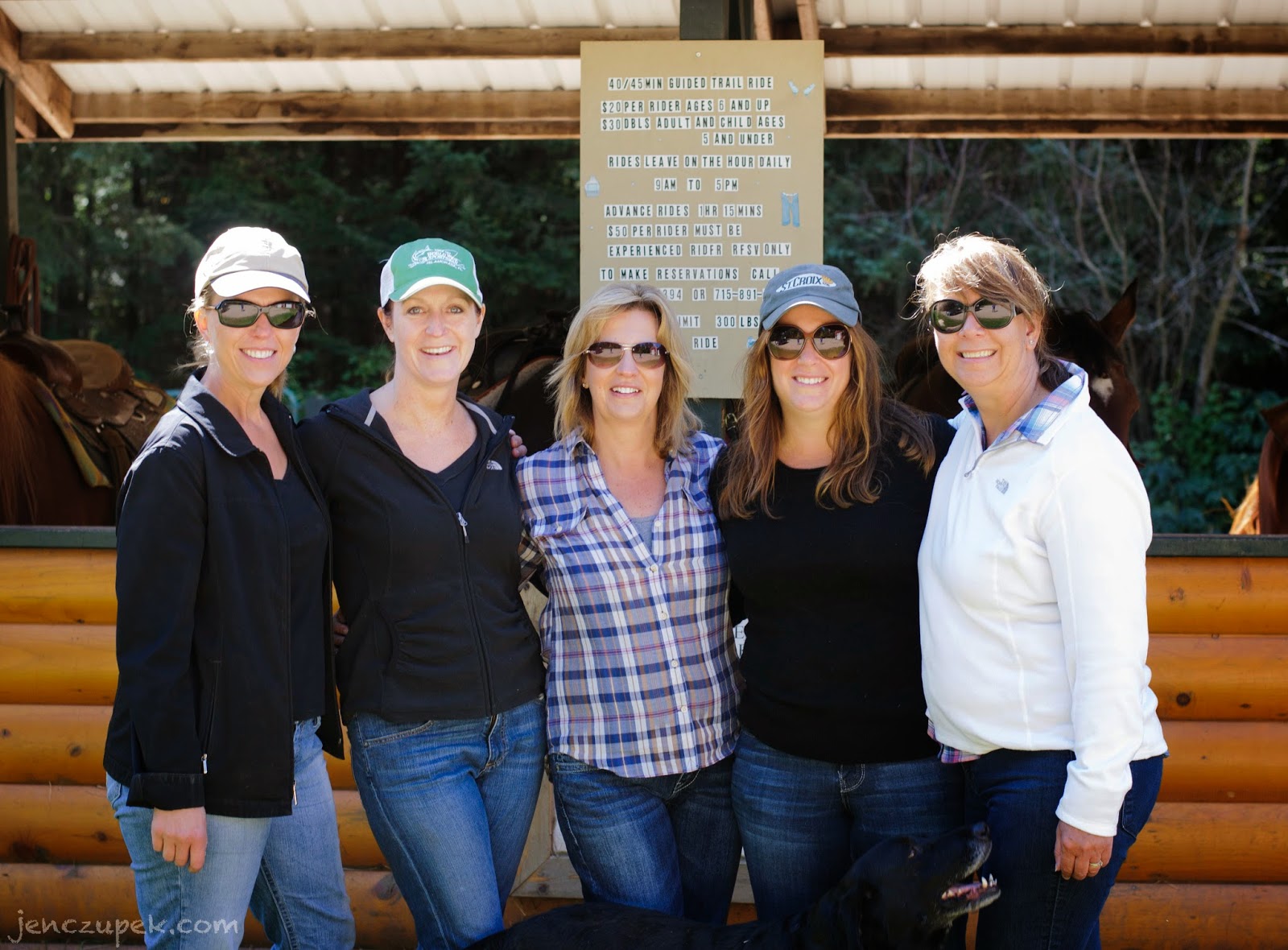